The Paradox of Degas at Varna Archaeological Museum – Bulgaria 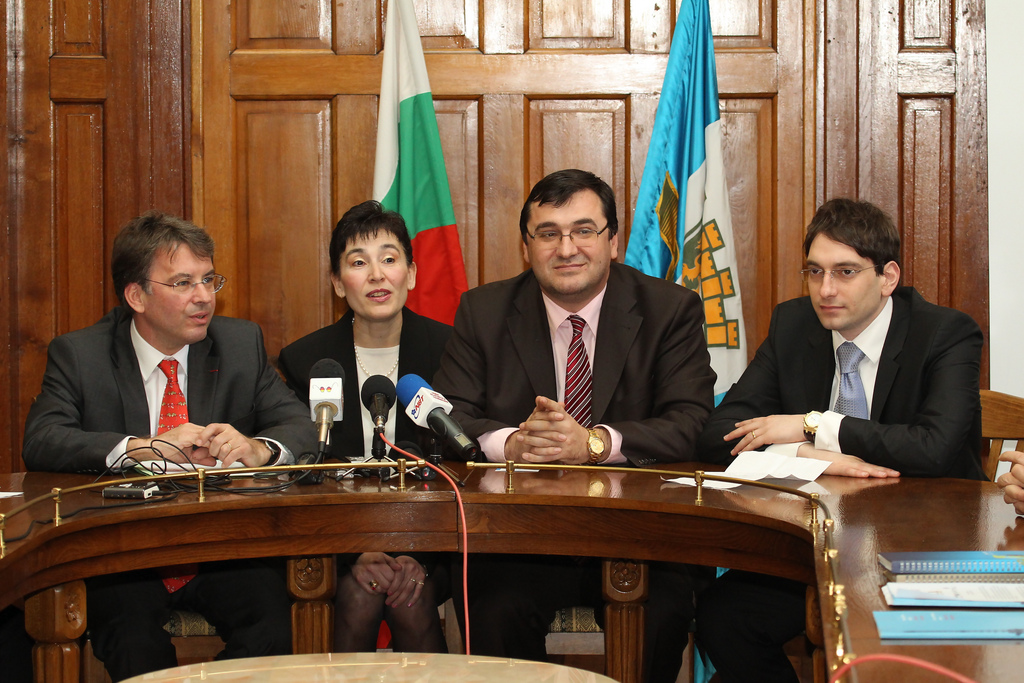 Degas’ fascination with depicting working women extended inevitably to those engaged in sexual commerce. One of the unanticipated consequences of this spacious arena of public spectacle was the proliferation of prostitution. Women on Terrace (1877, pastel on monotype, Paris, Musée d’Orsay, Lemoisne 419) captures the ambivalence of this nether world. Nothing conspicuously signals the transaction implicit in the context. Its modernity in fact derives from the innuendo, where nothing is certain but all is evident. The artist’s penchant for irony extends to the choice of materials. Pastel never lost its stature as the refined medium for aristocratic portraits in the previous century. So there was a decidedly perverse aspect to Degas’ insistence on it in representations of scenes that were the antithesis of the Rococo elegance it implied.

In the most aggressive phase of his scientific realism, Degas undertook the sculpture of The Little Dancer, Aged Fourteen (1879-1881, wax, Washington, D. C., National Gallery of Art, Rewald XX). The task here is only to situate it at the nexus of the aesthetic and social issues preoccupying the artist. The model, Marie van Goethem, was a debutante with the corps de ballet, one of the “rats.” The figure is modeled in wax and lightly polychromed; she wears a tutu with a fabric bodice, ballet slippers, a wig of real hair, and a satin ribbon. She stands on wooden planks that evoke the stage floor, in a decision that redefined the pedestal for future generations.

The Little Dancer fuses art and life through the ambiguous status of the subject and the will fully prosaic materials. Degas sought to emulate Zola’s Naturalism, made implicit in the hyperrealism of her appearance, interrogating the viewer on the prospects of her future. When The Little Dancer appeared at the Sixth Impressionist Exhibition, in 1881, she shocked the audience with her pugnacious realism. Ensconced in her glass vitrine, to most visitors she resembled an anthropological specimen, such as one might see at the Museum of Man, recently inaugurated at the Trocadero. It was the sole sculpture that Degas put before the public in his lifetime.

That did not prevent the artist from pursuing like subjects in two and in three dimensions. His prints of bathers and women at their toilette, at times bordering on the blunt vignettes from the brothel series, gave rise to an important group of large pastels that treat similar themes. The female nude bathing, divorced from an historical or mythological rationale, gained popularity with the advent of Japanese prints in Europe. Degas was among the first to transform such images into contemporary settings, breaking with the custom of presenting them as nymphs or orientalist tropes. The exhibition opens November 11, 2010.

Next
Art for the Young Project – National Gallery, Sofia, Bulgaria