The Life of Sophie Lissitzky-Küppers 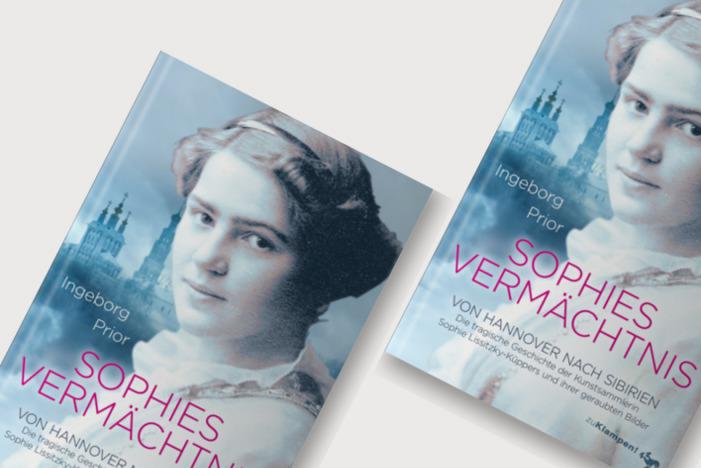 As a close collaborator with her second husband El Lissitzky, Sophie Küppers-Lissitzkys role in art history is unfortunately less known. However she contributed significantly to his work through ideas and realizing numerous projects in Moscow, while El Lissitzky was elsewhere to cure his increasingly weak health. Before moving with El Lissitzky to Moscow in 1927, she was an early supporter of avantgarde artists along Paul Küppers (director of the Kestner-Gesellschaft in Hannover). In 1944 she was deported as enemy foreigner to Novosibirsk, where she continued to live under difficult conditions.

Her son Jen tries to restitute paintings, which she left in Germany when moving to the Soviet Union, and which were later sold to collectors and museums after being marked as Entartete Kunst in 1937 by the Nazis. In 2002, the authur Ingeborg Prior published the title “The Life of Sophie Lissitzky-Küppers” in German language. The M.T. Abraham Foundation, with collaboration of the Lissitzky Foundation at the Van abbemuseum currently works on the English edition of the book, which will be published on June 2015.

Next
10th Anniversary of the M.T. Abraham Foundation