Delve Into Our History 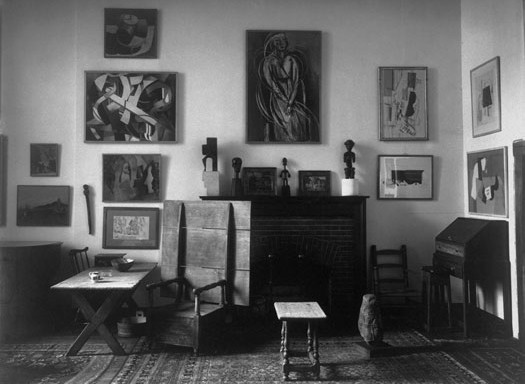 ACKNOWLEDGED FOR HIS DISTINGUISHED SERVICE WITH THE GEORGE MEDAL

Mr. M.T. Abraham was born in 1912 in Aden, at that time under British rule. As legal advisor, he was a highly regarded authority on African and Asian rule of law. Mr. Abraham’s expertise and advice were greatly valued by the British authorities and he was acknowledged for his distinguished service with the George medal. Like most members of our family, Mr. Abraham was an art enthusiast and dedicated most of his free time to deepening his appreciation and understanding of fine arts. A large part of the collection consists of paintings by Eastern and Western European artists and a substantial collection of works by Russian modernists, which were created during the 1950s and 1960s. The moderate means at their disposal and difficulties in tracing works of interest did not prevent the family from accumulating a modest, yet excellent collection. From its inception, it was, and always has been, the founder’s policy to share their works of art with the widest public possible, inspired by the mere passion for art and the deep curiosity it evokes.

One can find traces of the political environment that eventually led each work to its final destination. It was not an easy task to collect works of art in the mid 20th century when the political and social setting was uncertain and life was not as bright as one could imagine. For those given the task of finding suitable works, the investment in tracing the paintings, prints, drawings and sculptures became their mission. There was a need to adopt a learning process in order to understand the essentials of art in general and of the specific works purchased in particular. Today the family is proud to be able to fulfil the founders’ will and eager to pass on this duty to its future generations.

Next
Selling Russia’s Treasures Book Presentation at the Harriman Institute